Bikes and business. Business, and bikes.

We’ve partnered with John to produce and film a series where he spends time interviewing important people from all over the country. They discuss the ever-changing landscape in the world of business, all while riding bikes. It’s our own personal talk show with a twist. Along with shooting the series, we also developed a fun visual style system that carries across the series.

Using a two camera setup mounted inside the back of a camera truck, we capture an hour long conversation and deliver weekly episodes on the Facebook Watch platform. The show is currently one of the top ten on the platform. We've had the opportunity to work with celebrities, entrepreneurs, and change-makers from all over the United States. 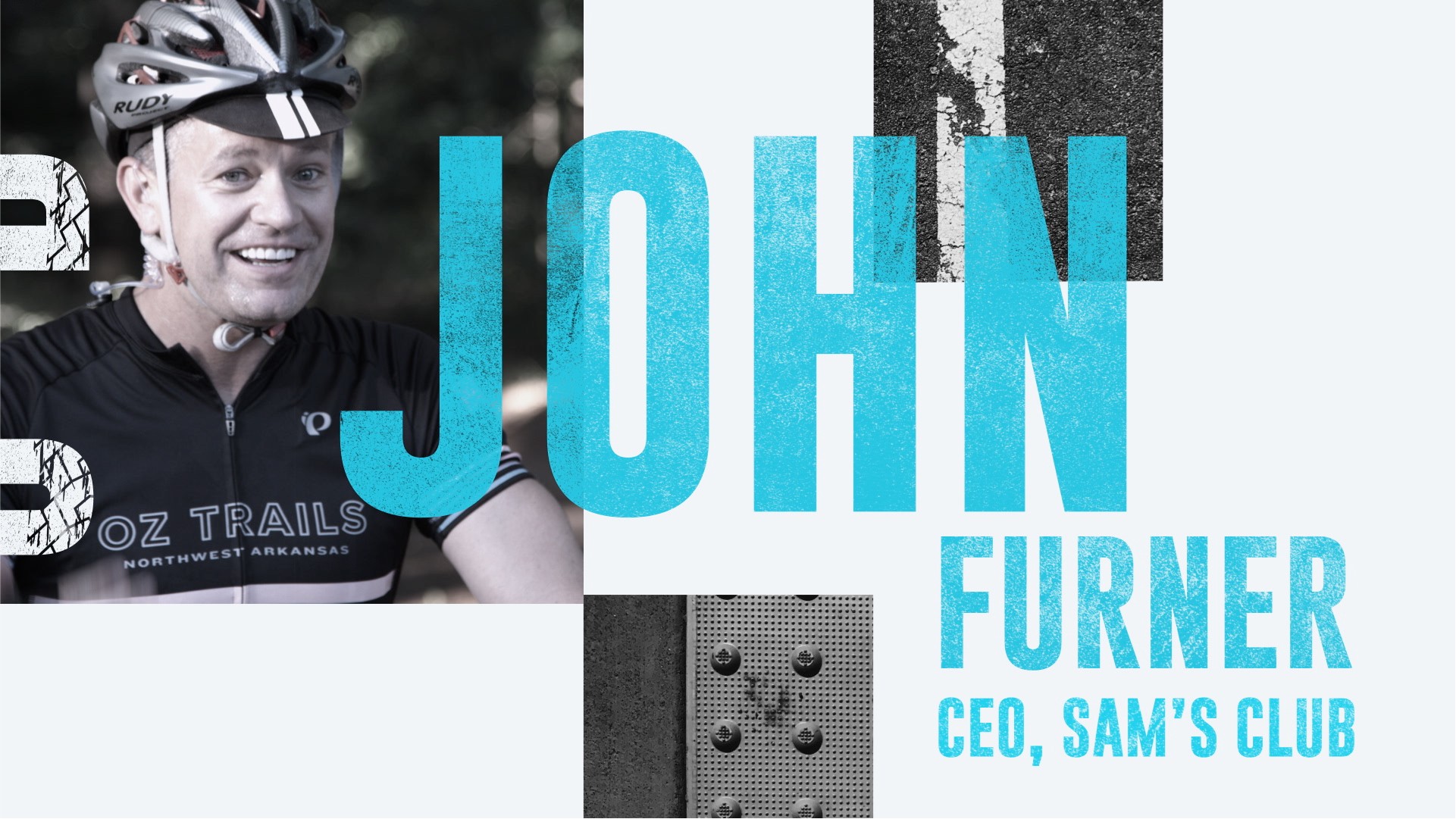 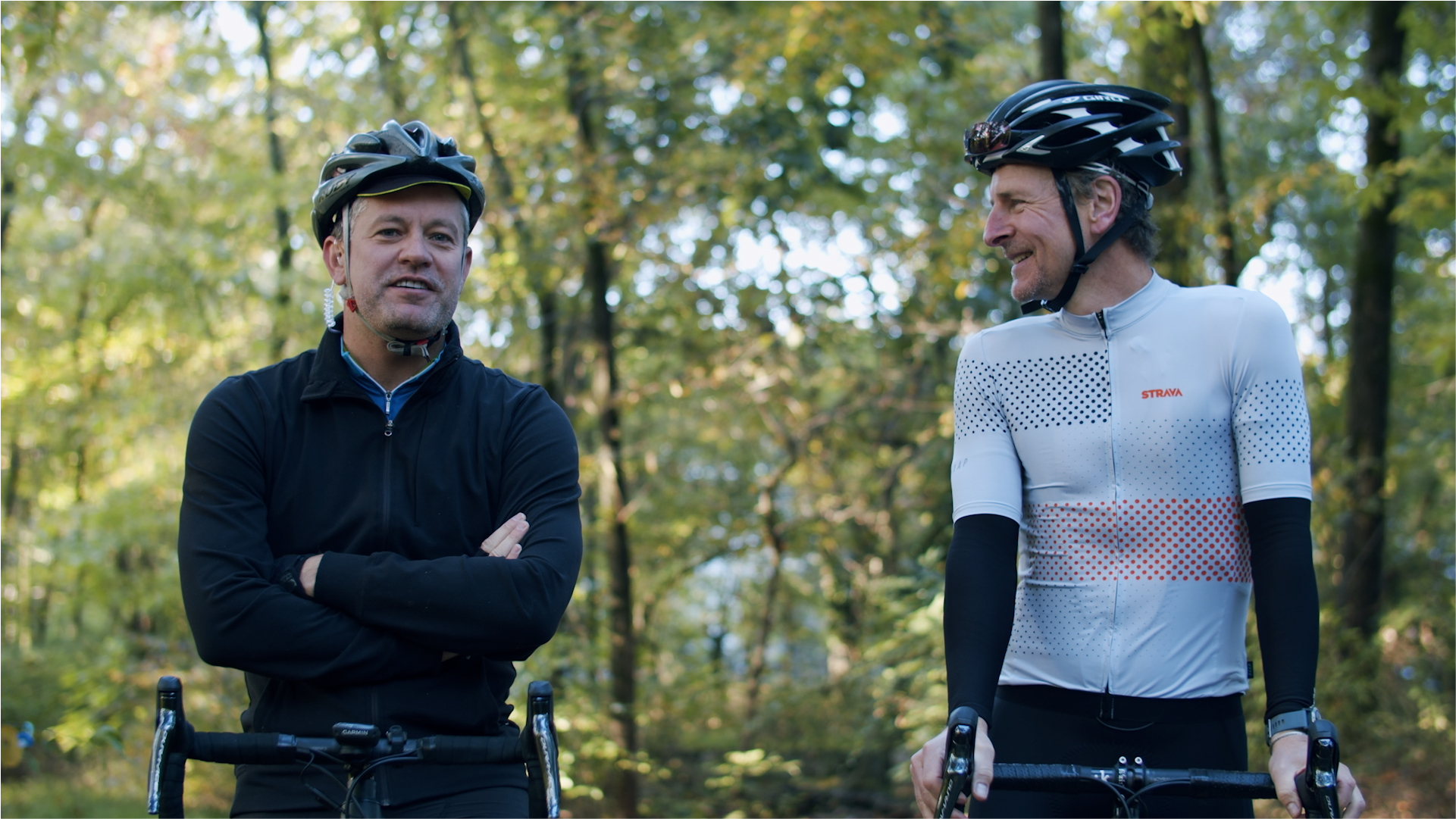 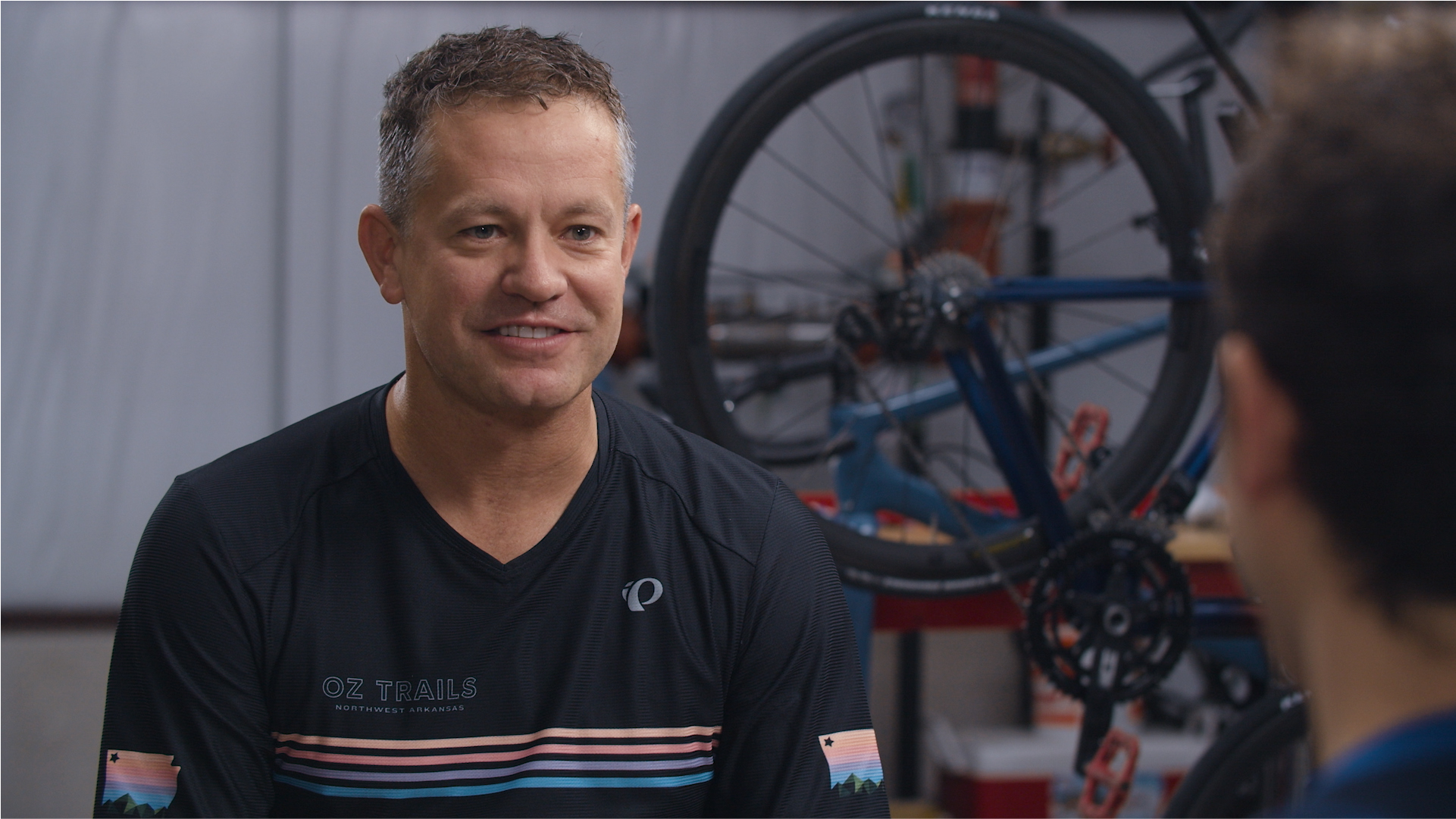 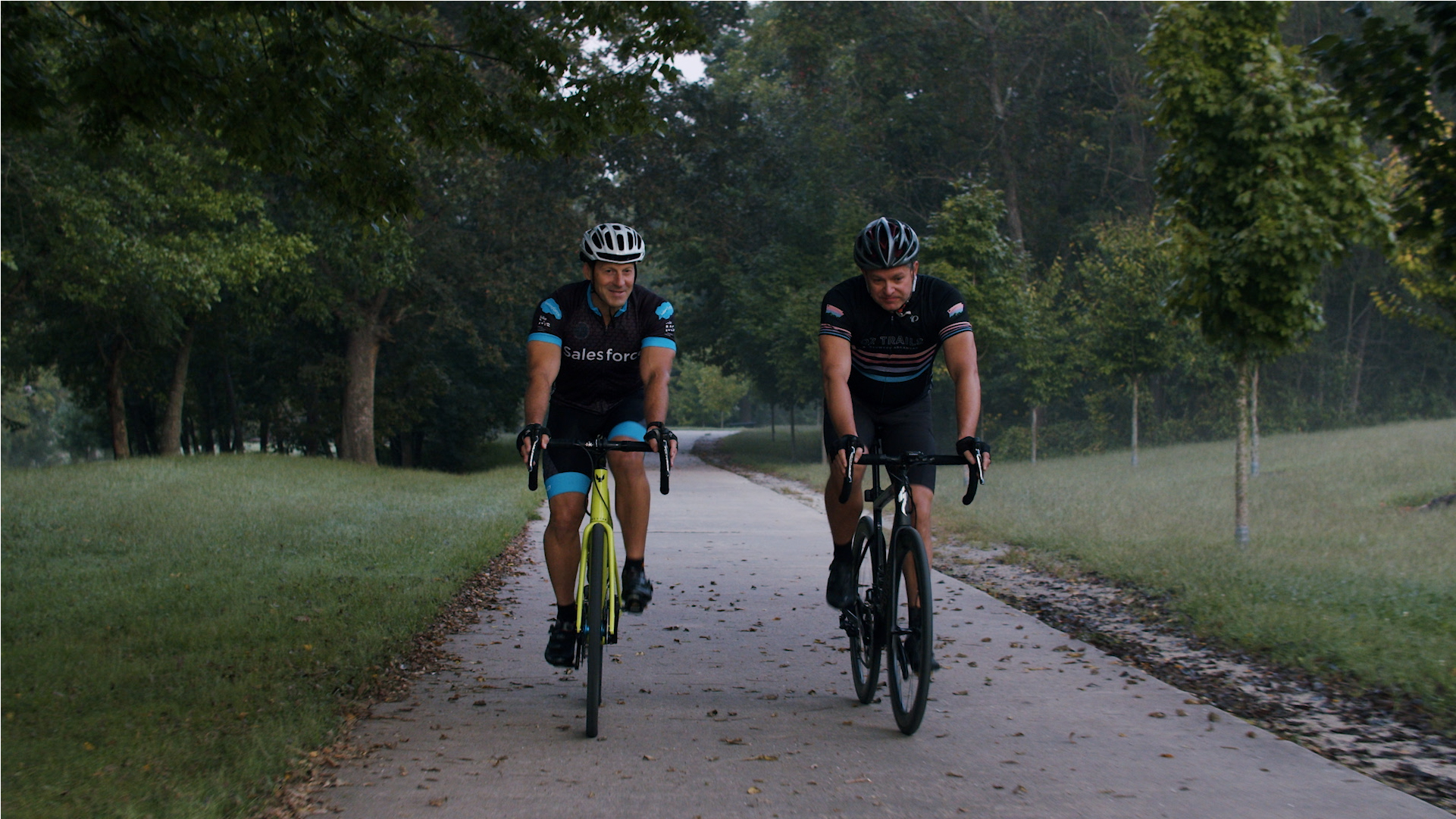 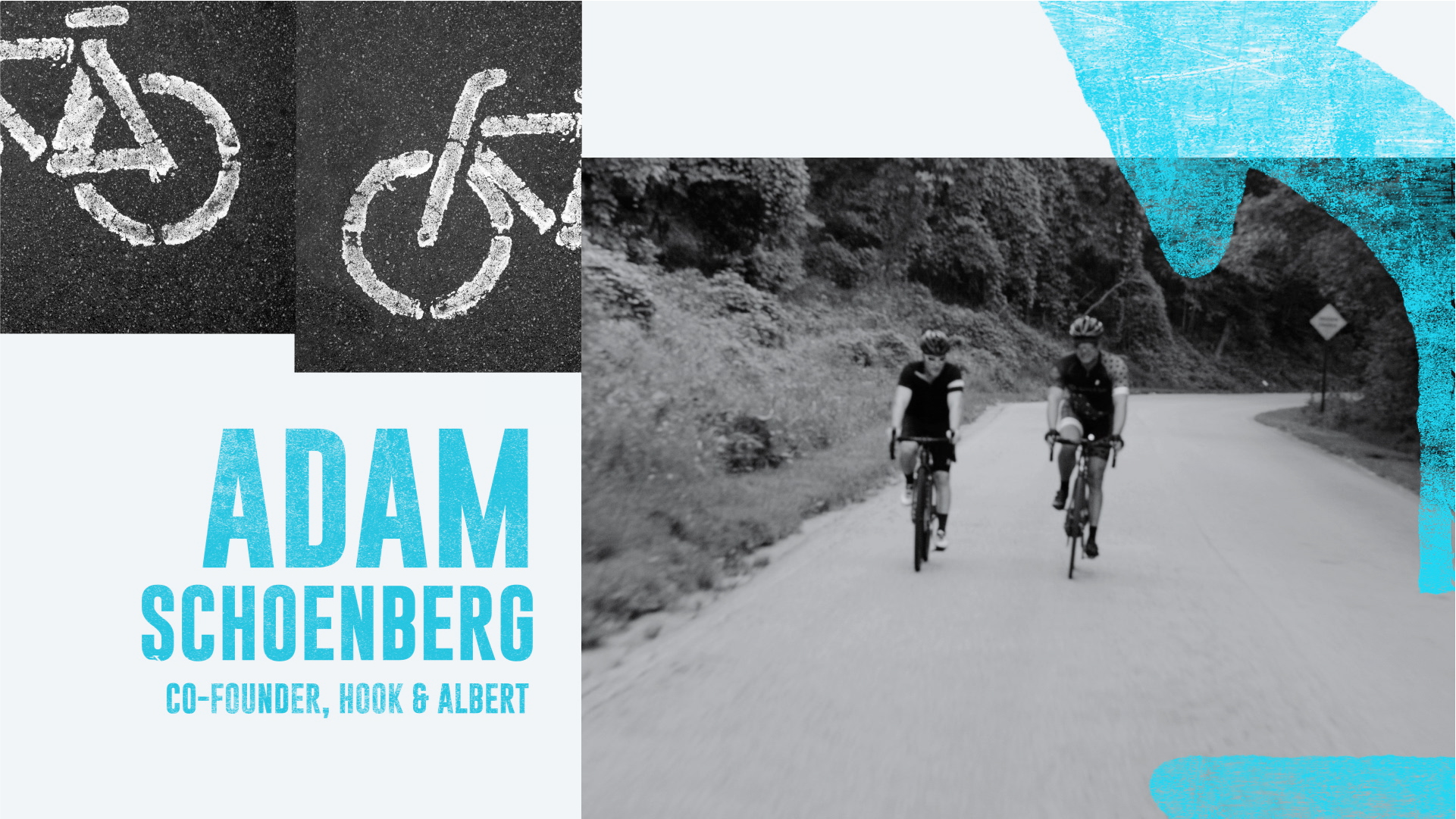 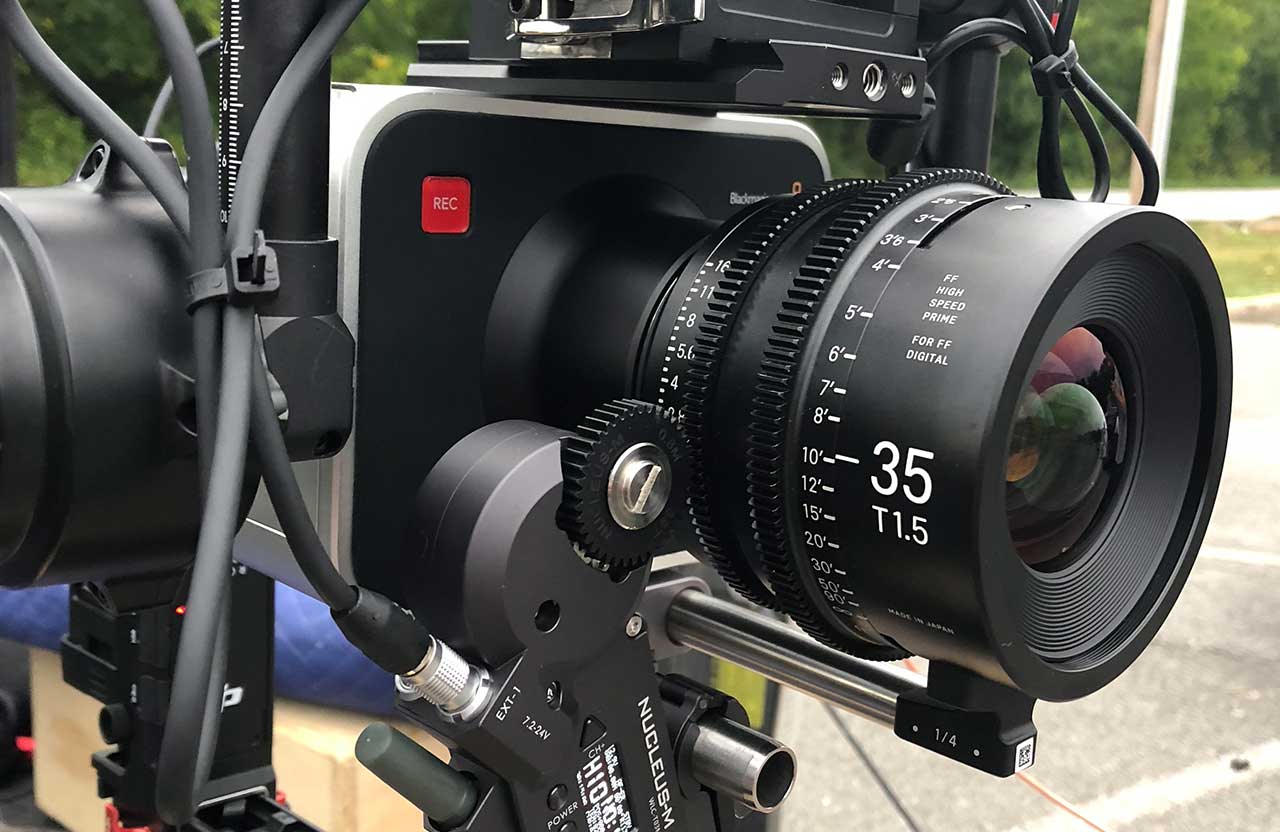 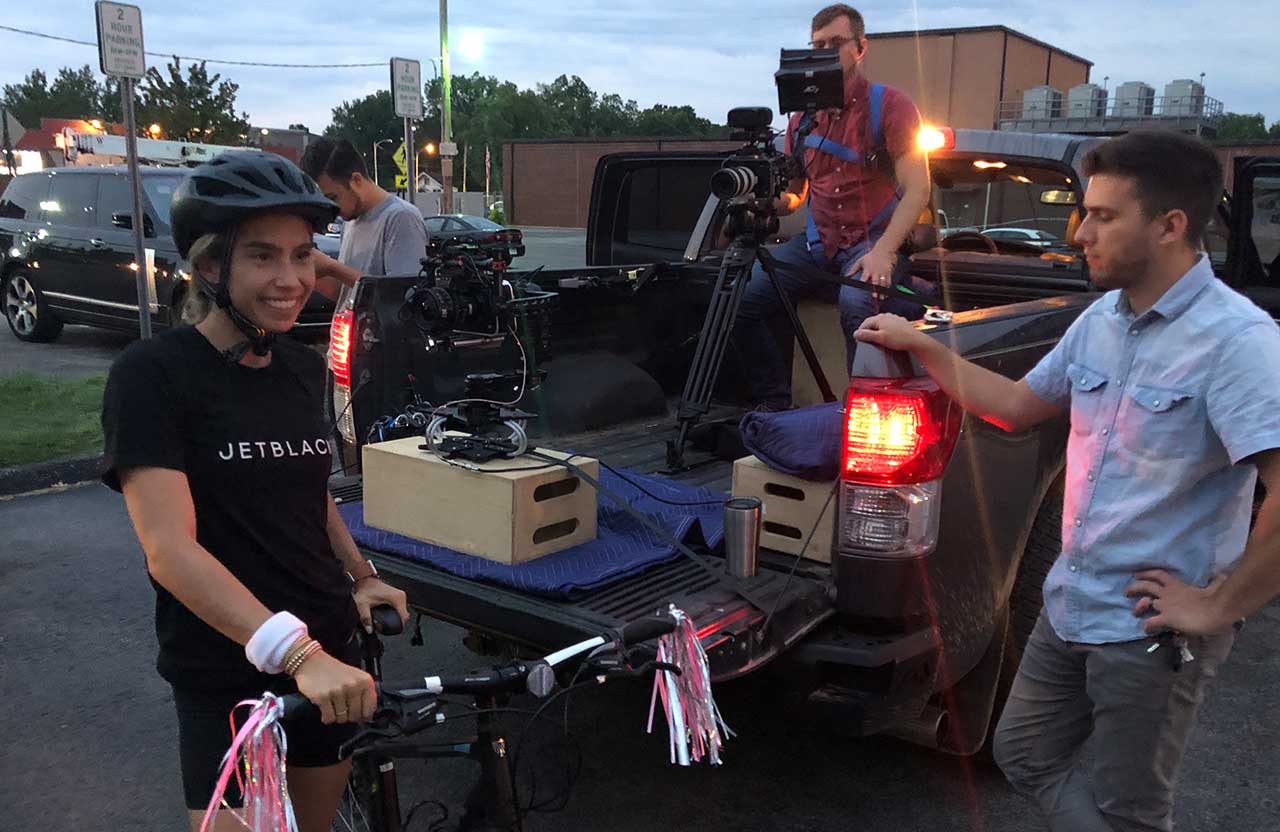 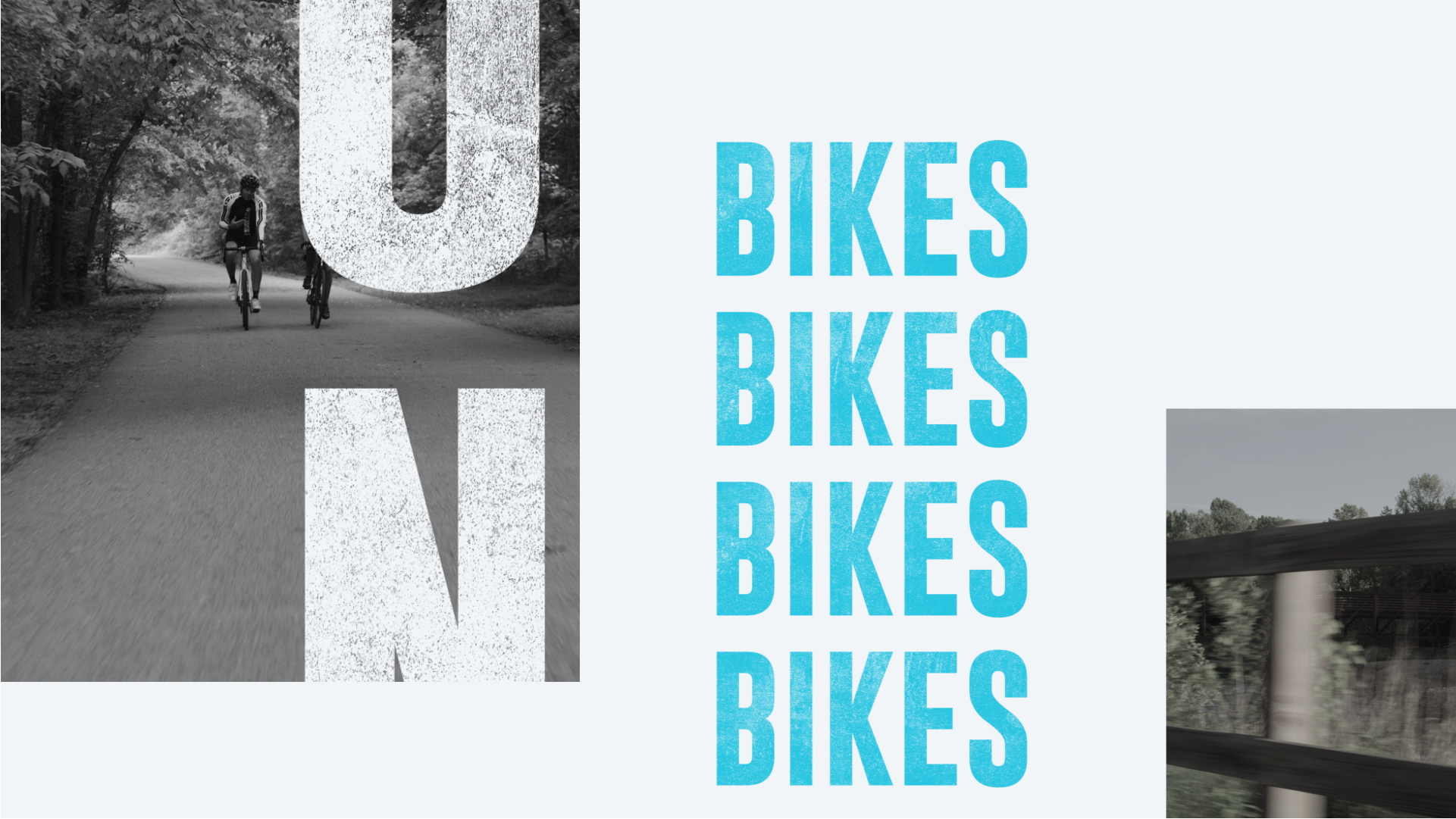 Built for production, we're here to bring your story to life.