A bold campaign to celebrate not only a decade of running, but also the proud community that makes it great. 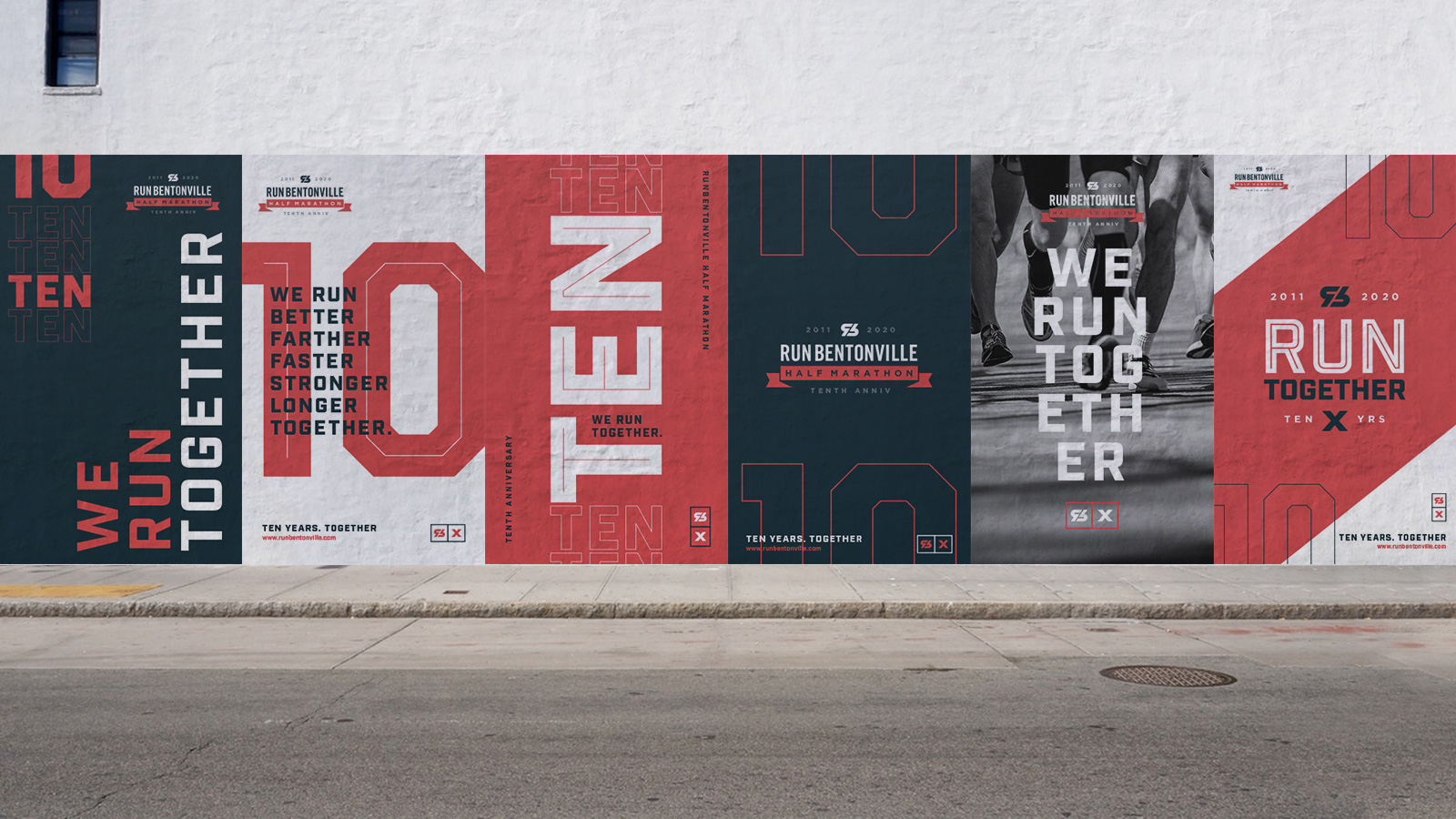 We developed a campaign identity celebrating 10 years of the RunBentonville Half Marathon. Since 2011, RunBentonville and Bentonville Parks & Recreation have established more than a race – they have formed a community. Whether you are running your first 5k, half marathon, or chasing your next PR, RunBentonville is a community that lifts each other up.

The identity uses ultra bold, oversized typography to create a striking and cohesive visual identity. The special edition 10th Anniversary logo family features the traditional Half Marathon logo and a modern RBX mark used throughout the identity. The evolved visual style sets the tone for the next decade of the running community – using typography, color, size, repetition, and proportion to create dynamic layouts that communicate strength and confidence. 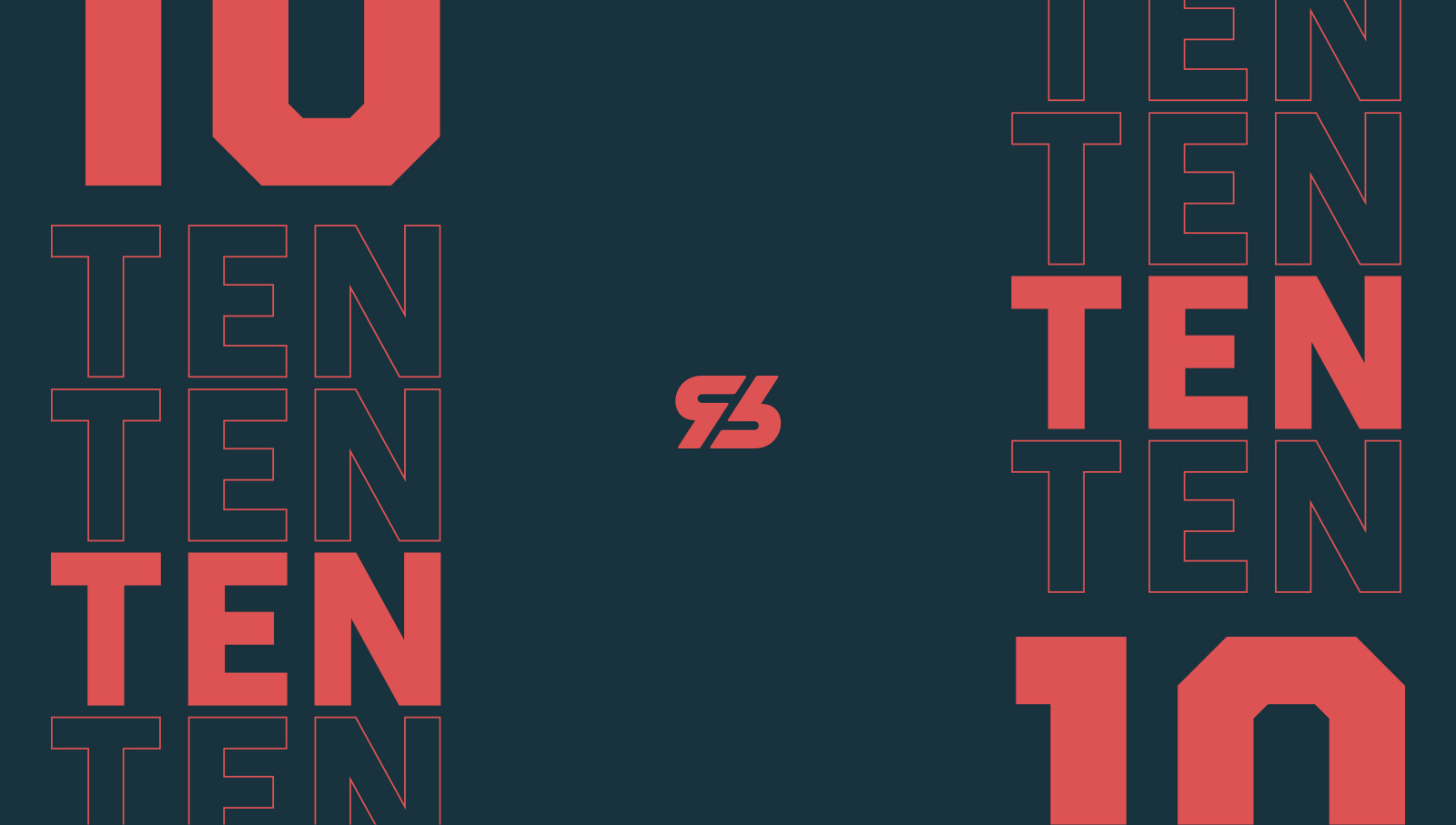 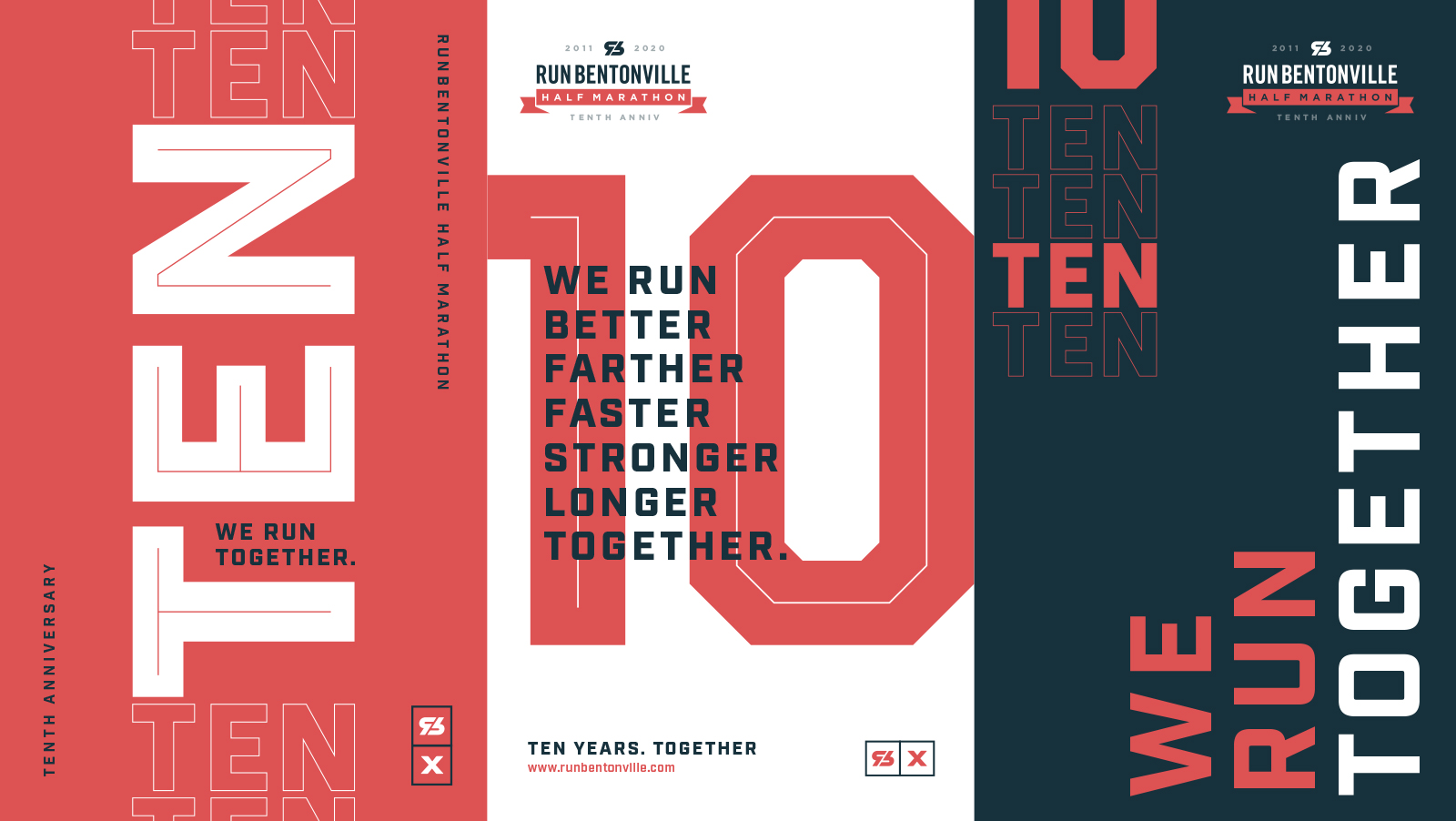 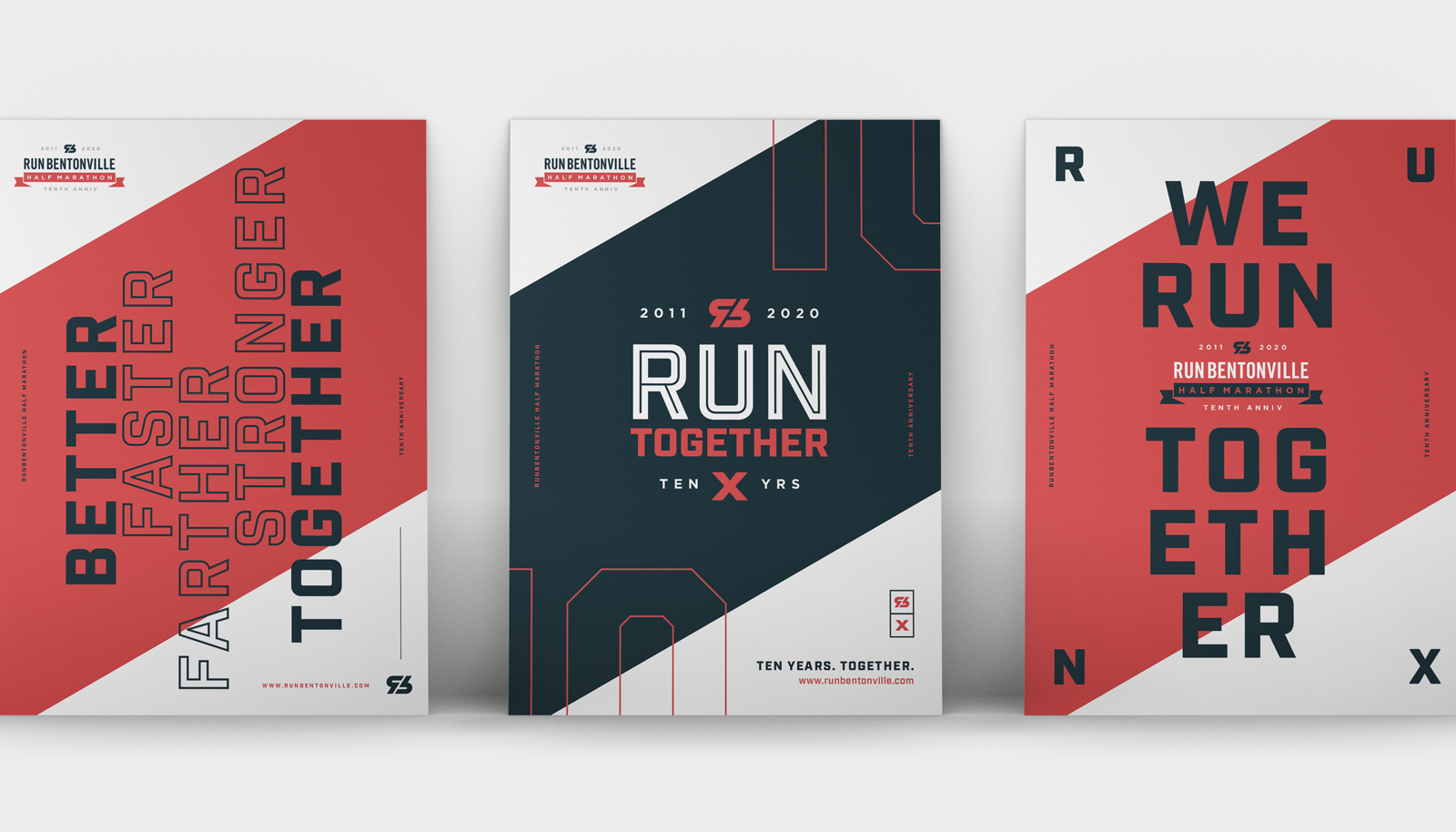 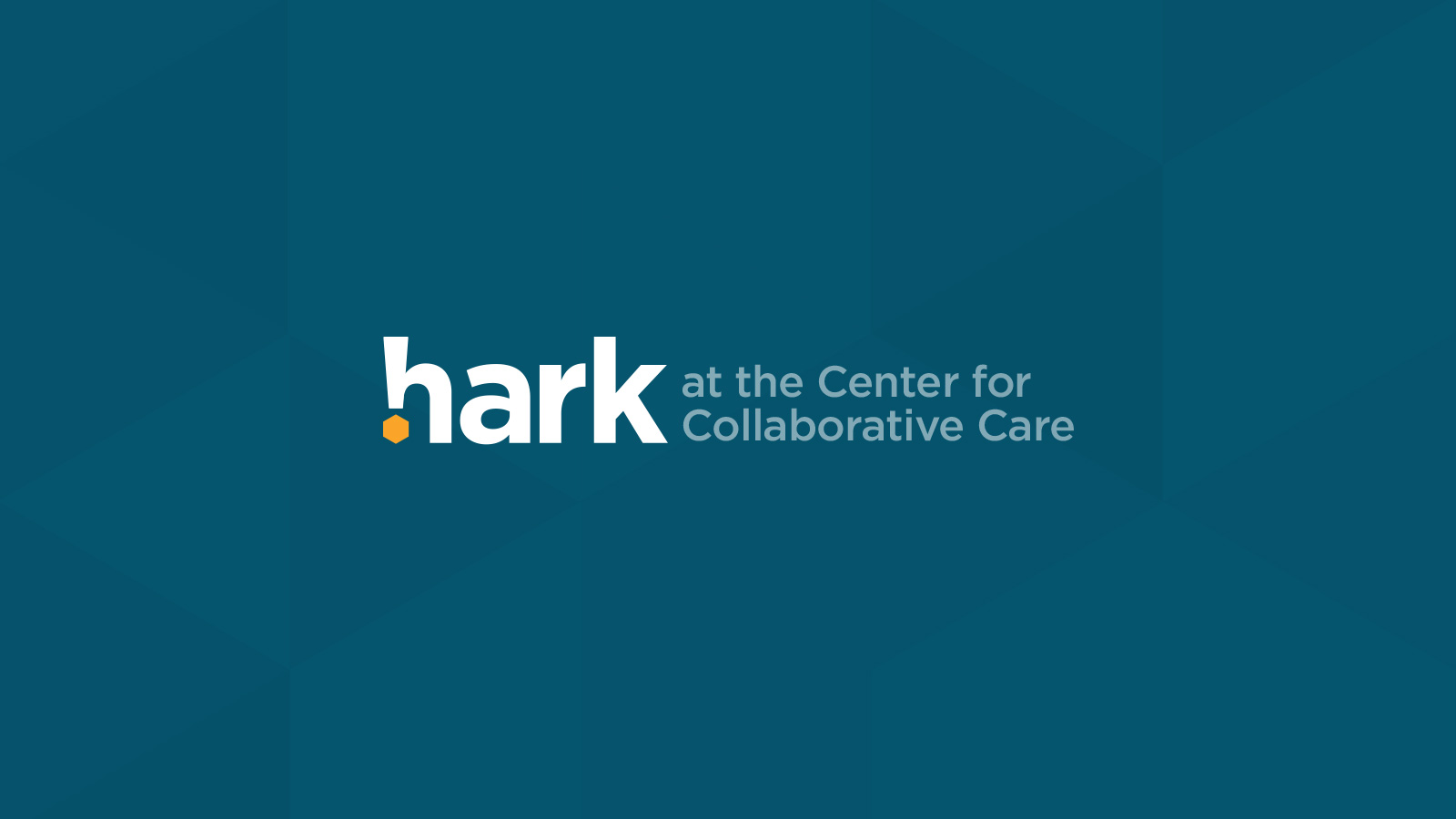